From Graveyard to Vineyard 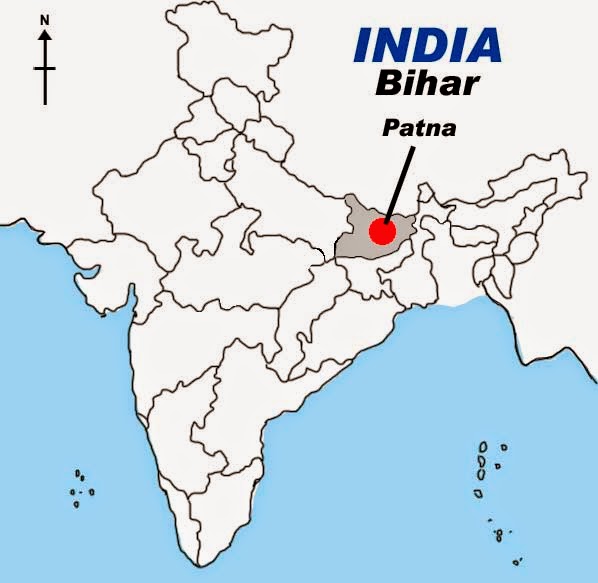 For many years the Indian State of B*har was known as the “Graveyard of Missions.” Christians from many denominations in the 19th and 20th century placed a high priority on reaching the region, and soon the southern part of B*har was mostly evangelized with hundreds of indigenous churches.
But in other parts of the same state, these missionaries were viewed with skepticism and fear, seen to be a part of the Western efforts to bring colonialism. Only a very few people responded to the gospel. After India achieved independence, almost all foreign missionaries had to leave India. Since there was no strong indigenous Church most missions were closed, leaving behind only missionary graves, a solemn reminder of the blood, sweat, and tears sown with little apparent fruit. 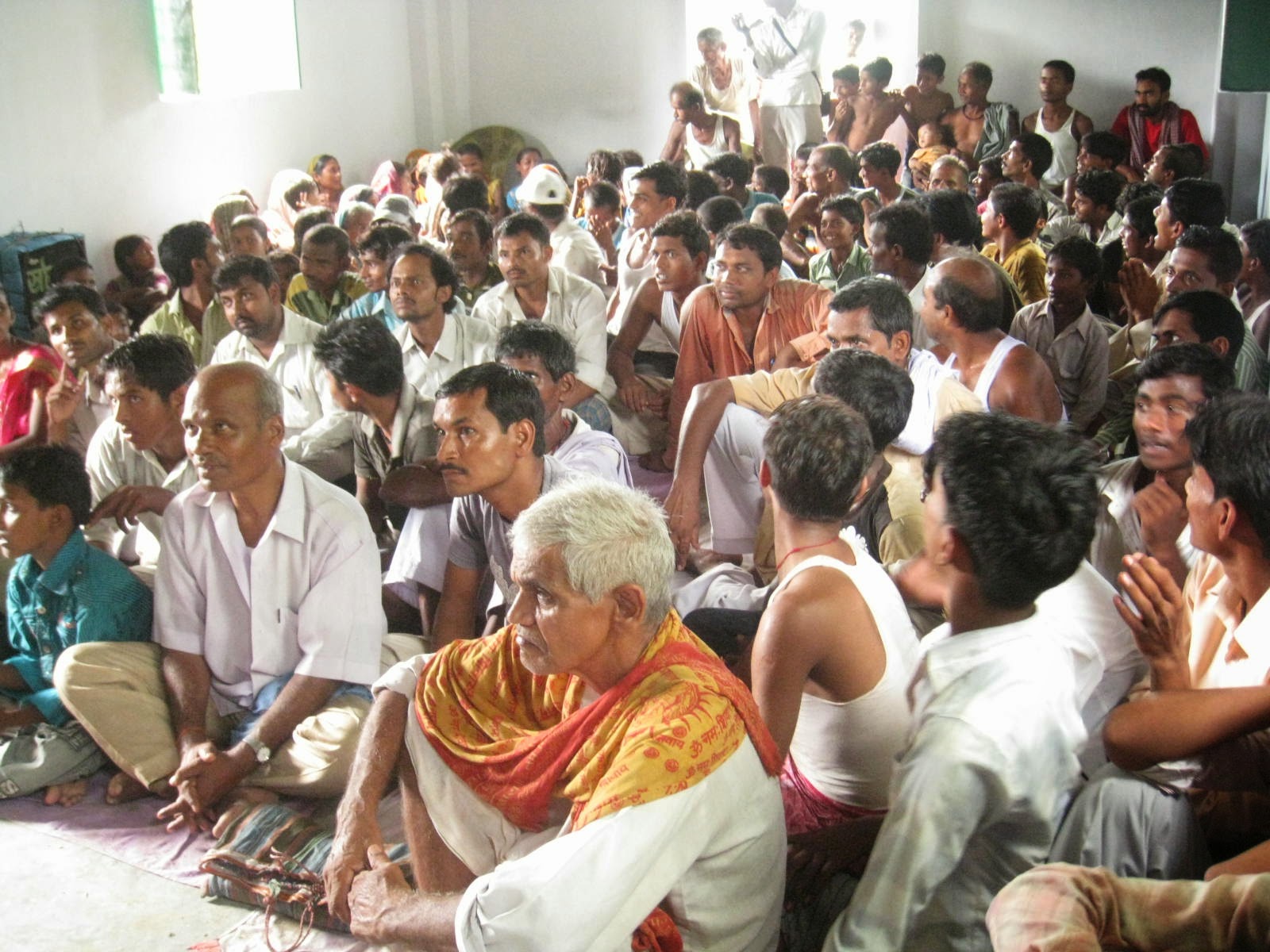 But this picture has changed in recent decades! B*har fell into despair and hopelessness as the state lost some of its former glory. The people were looking for a source of hope and change, and they began to find it in Christ.  ER’s School of Evangelism Director, S.D. P*nraj was among the wave of visionary Christian leaders who re-energized missions in B*har, and in the decade between 1999 and 2009, more than 50,000 people were baptized and 5,000 new churches were planted.
This validates the missions philosophy of Evangelism Resources—training indigenous workers to reach their own people with the gospel is the best, most cost-effective approach to church planting. 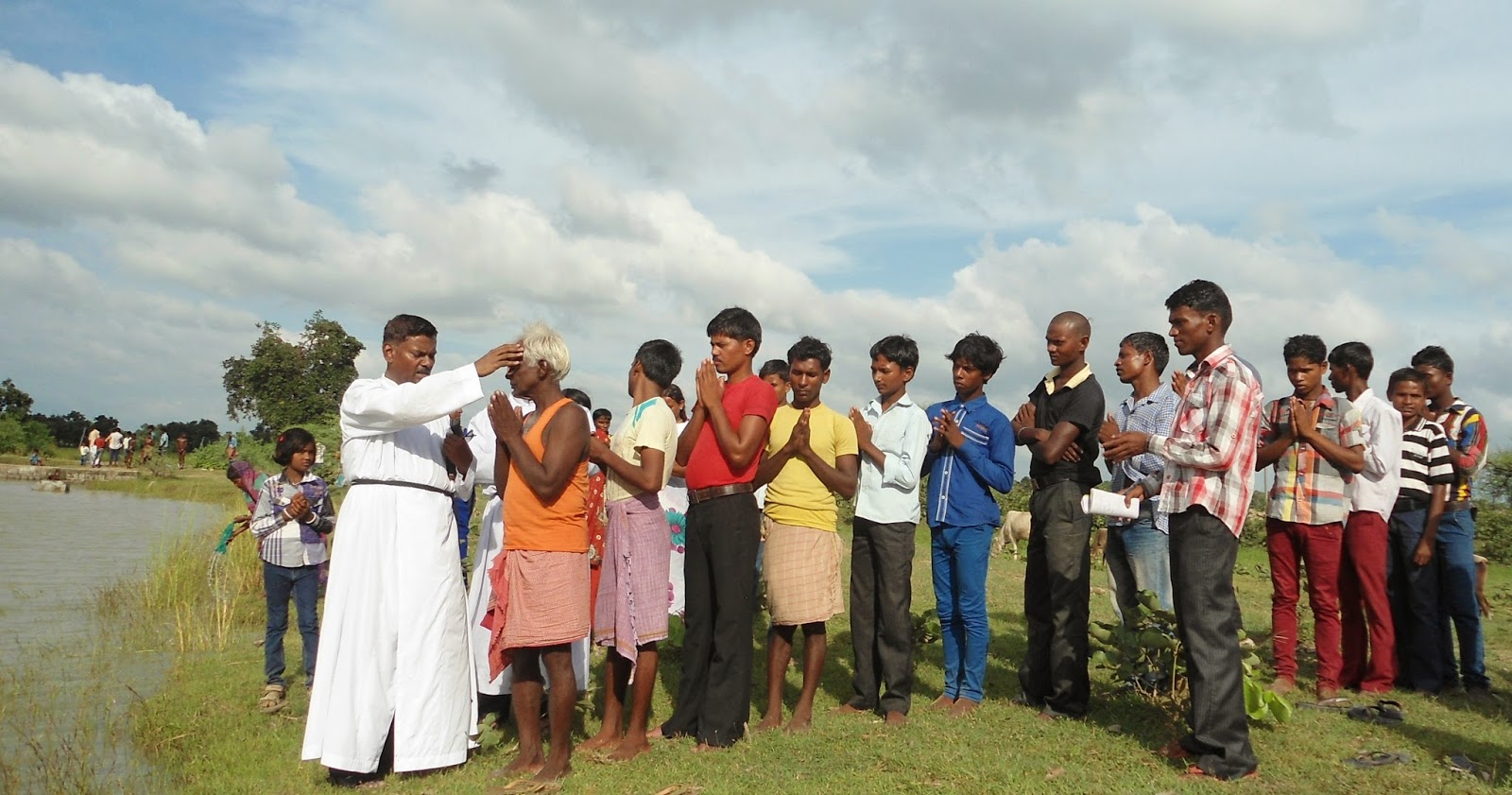 In late August of 2014, forty-five women and fifteen men were baptized in one service. They represented five villages in one local district of B*har, and at least four people groups.  P*nraj writes, “We continue to see the move of God in B*har, and this is ‘His time’ for the 105 million people of this needy state. We need to strengthen our partnership to reach out to these ‘most receptive’ people. There is an urgency in reaching them with the gospel while there is no organized opposition or persecution in B*har.”
Please continue to pray for these new believers, and for the hundreds of missionaries, church planters, and evangelists laboring in B*har with the vision to make it a fruitful “Vineyard of Missions.”
Posted by ERAdmin at 12:31 PM